I finally traced and fixed a nagging bug in Archi that can lead to orphaned diagram elements or, put another way, a corrupt model file. This was an issue that had occurred for a small number of users for some time, but one I’d never been able to reproduce. Until three days ago.

Analysing an Archi user’s specimen file I discovered that some folders were being stored in XML as <element> tags and not as <folder> tags. This meant that some diagram view objects could not be matched to their corresponding model elements in the model tree. This in turn meant that it was possible to delete the referenced model element thus leading to an orphaned diagram node. It turned out to be a dumb logic bug in the model tree’s drag-drop handler. An edge case, but with serious enough consequences. You can view the bug for yourself in all of its glorious stupidity at Github.

Put simply – if you dragged and dropped a folder onto the same parent folder your file could get screwed.

Fixing this bug has been a cause for major celebration. So much so that, after releasing the new version of Archi, I broke open a bottle of Prosecco and immediately emailed those Archi users who had reported the problem with the good news. Tetelestai!

Now that this bug has finally been squashed and a new build published I hope that all Archi users will download the latest version from the new Archi website. 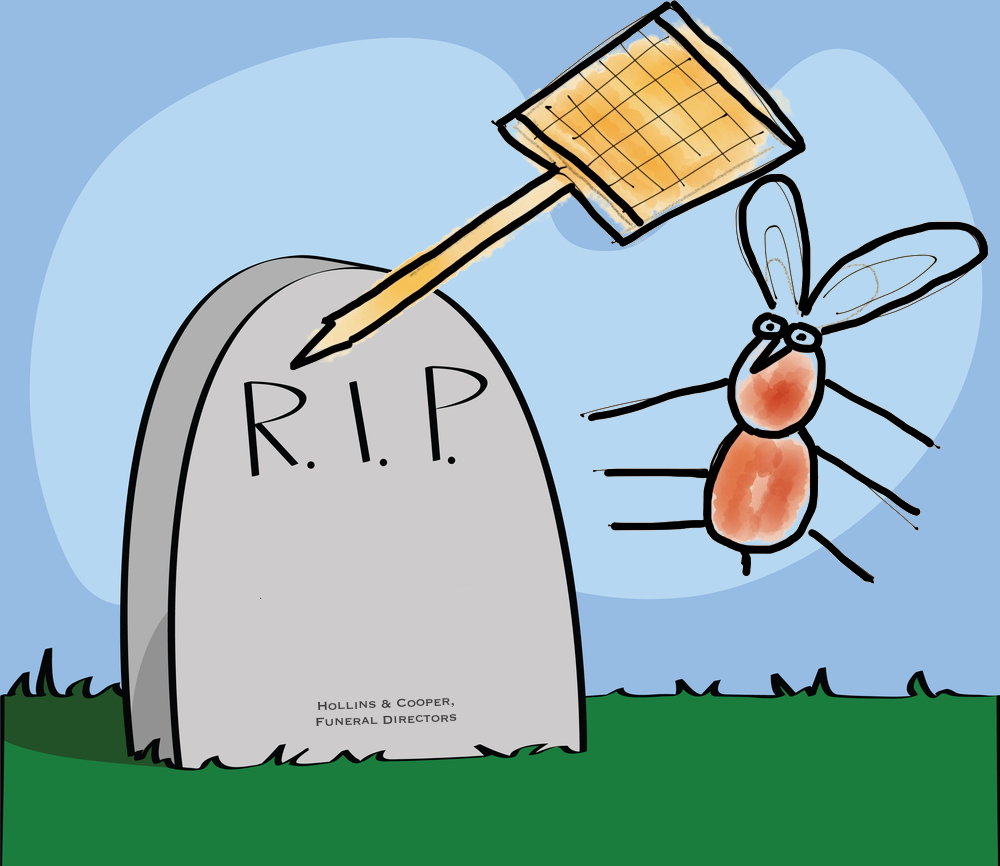