It seems that the US Senate wants to redefine the term “journalist” with the so-called “Shield Law”.

Of course, this means excluding Julian Assange as a “journalist”:

Whatever they say, with the power of the internet at our disposal, we are all journalists. 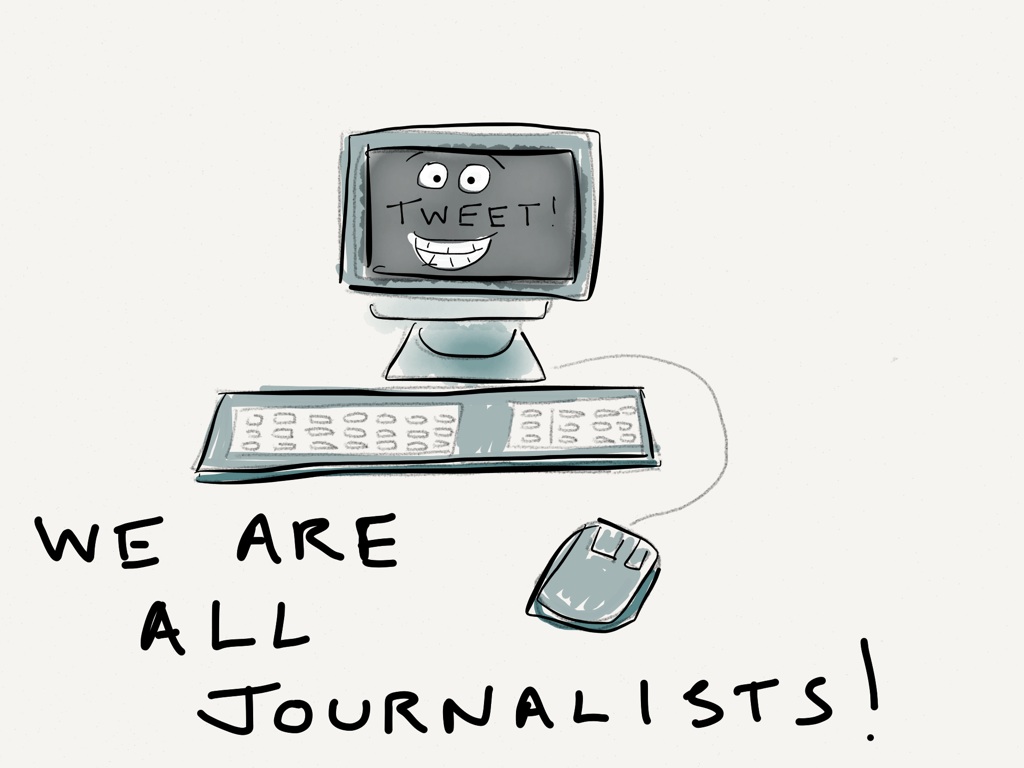 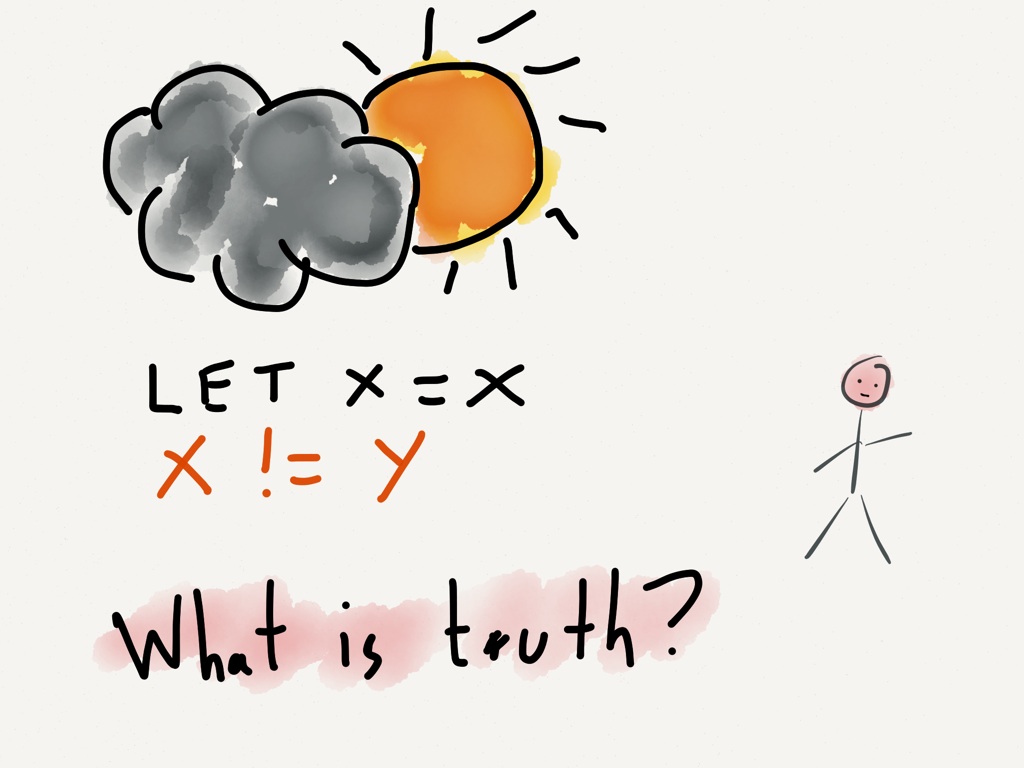 Use Mega to store your files
Use the latest TOR and TOR Browser
Don’t use GMail or Skype
Use PGP for email
Encrypt everything! 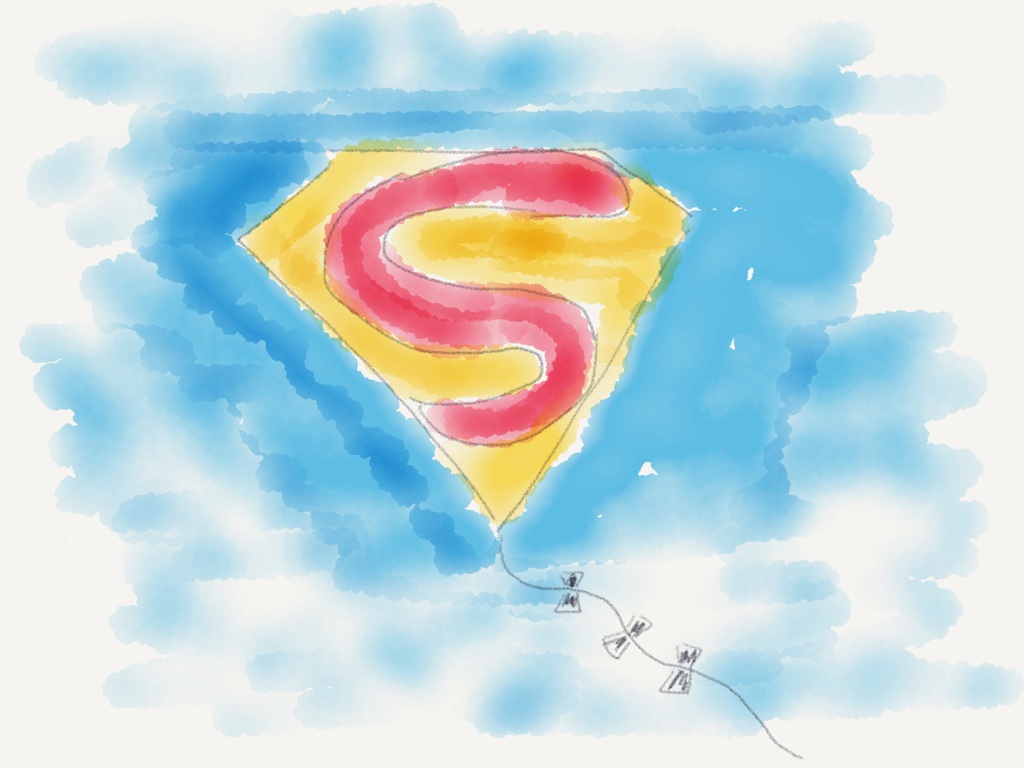 Besides taking the “civil liberty” angle, I’m trying to get to the “witchcraft” angle. As Arthur C Clarke puts it, “Any sufficiently advanced technology is indistinguishable from magic”. Here is my corollary: “Any sufficiently technical expert is indistinguishable from a witch”. People fear magic they don’t understand, and distrust those who wield that magic. Things that seem reasonable to technical geeks seem illegal to the non-technical.