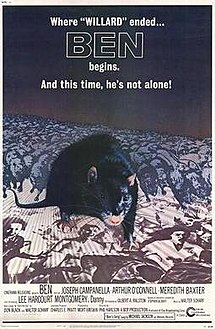 The old RAT pedal uses an LM308 opamp. But I couldn’t find any genuine ones. So I did an experiment with LM301 and OP07 opamps. I think the later RATs use the OP07.

I built a RAT clone (http://tagboardeffects.blogspot.com/2012/01/proco-rat.html) and ordered some LM301s from Tayda and tried the following:

I know it’s subjective but, for me, the last option won. Sounded a bit grittier. 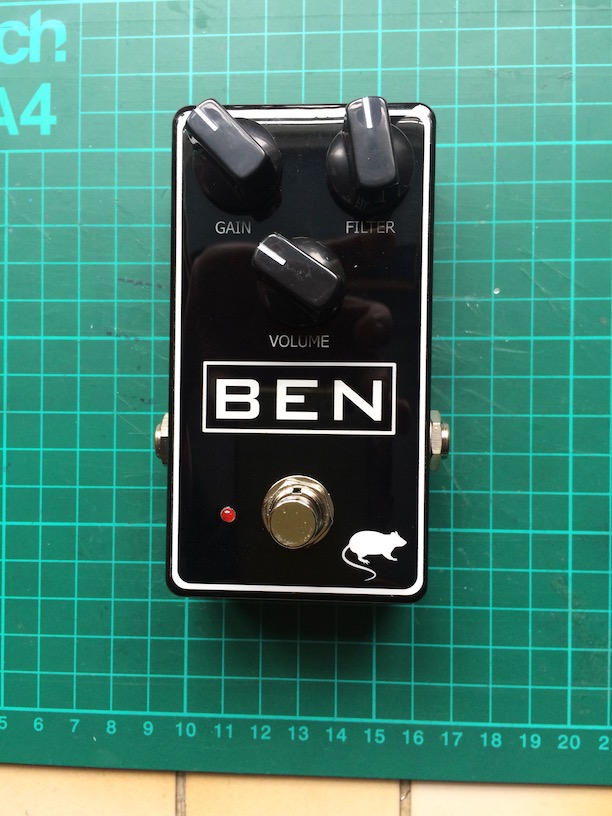 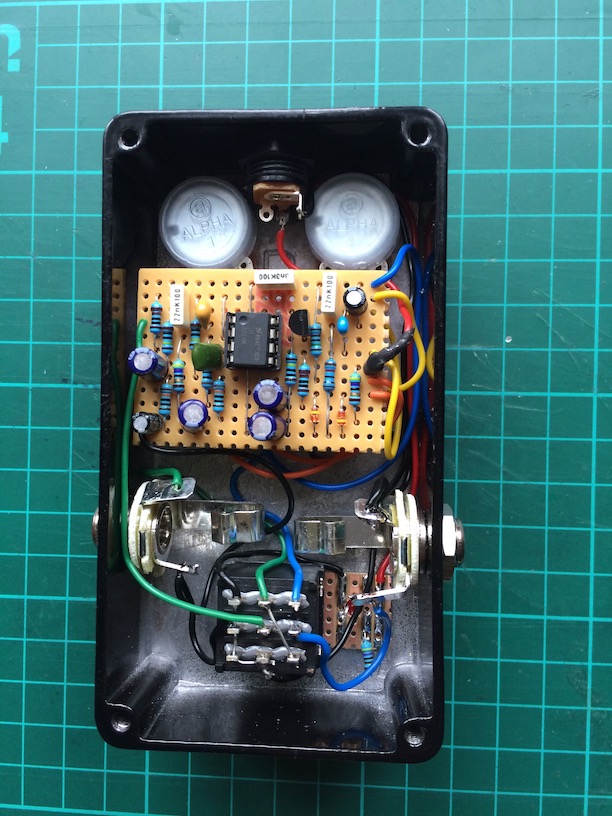