If you really want to confuse someone when introducing them to Git, use the Command Line Interface. If you hate your colleagues, show them how to use Git with the Command Line Interface. Folks, this is 2013 not 1993. We don’t have to imagine what Git is doing with our files when we can see what it is doing with a Git client’s graphical interface. Sure, there are the Git super-heroes who insist on using the CLI for everything (or that rare species, Linusae Torvaldsicus, who can perform Git magic blindfold), but, please, spare the Git newbie the pain.

Actually, I do think that the CLI is fine for one operation. For this:

And that’s all I use it for, initialising a local git repository. After that I use my Git client of choice, SmartGit/Hg. Why? Because I don’t hate myself. Because I want to get work done. Because I actually want to review my changes in a three-way diff viewer, in order that I can stage selected lines of code that I can actually see in a full-size window. Because…well, you get the picture. Do you get the picture? 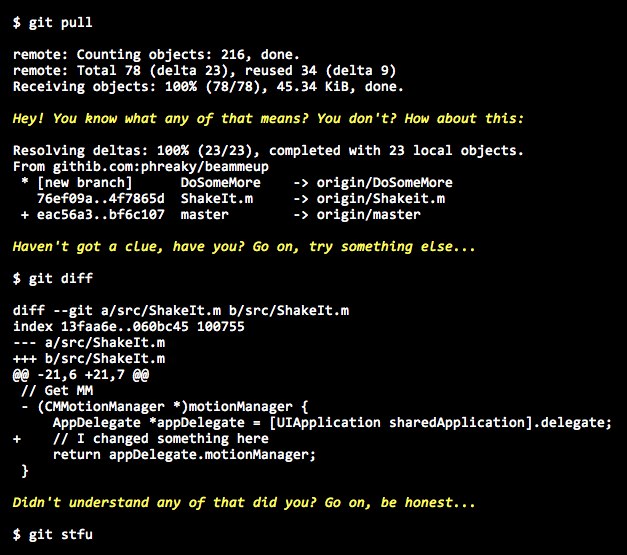 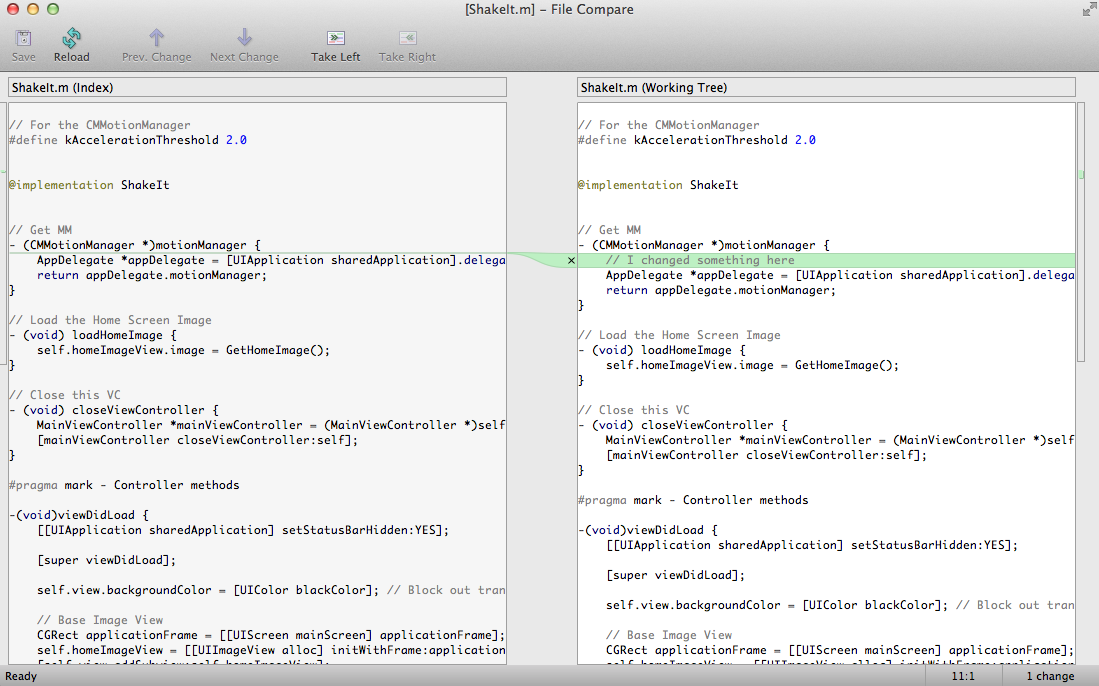 I was going to write about all of the advantages of a nice Git client such as SmartGit, but Wes McClure has done a good job in his post, “Why I value SmartGit/Hg“. Go read it. If you prefer another client, there are plenty out there. I use SmartGit/Hg because it’s cross-platform and free for non-commercial use. As I work on a cross-platform, open source, free development project it’s perfect. As for the command line…